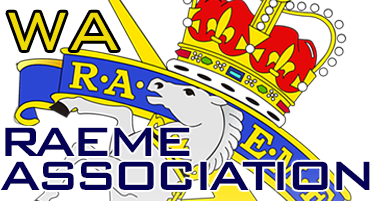 Here are some amazing (we think they are!) facts about our State: 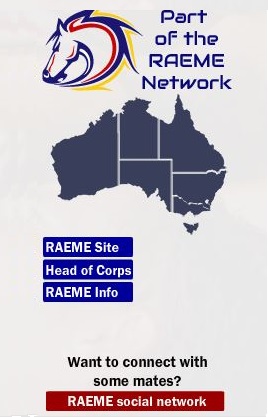